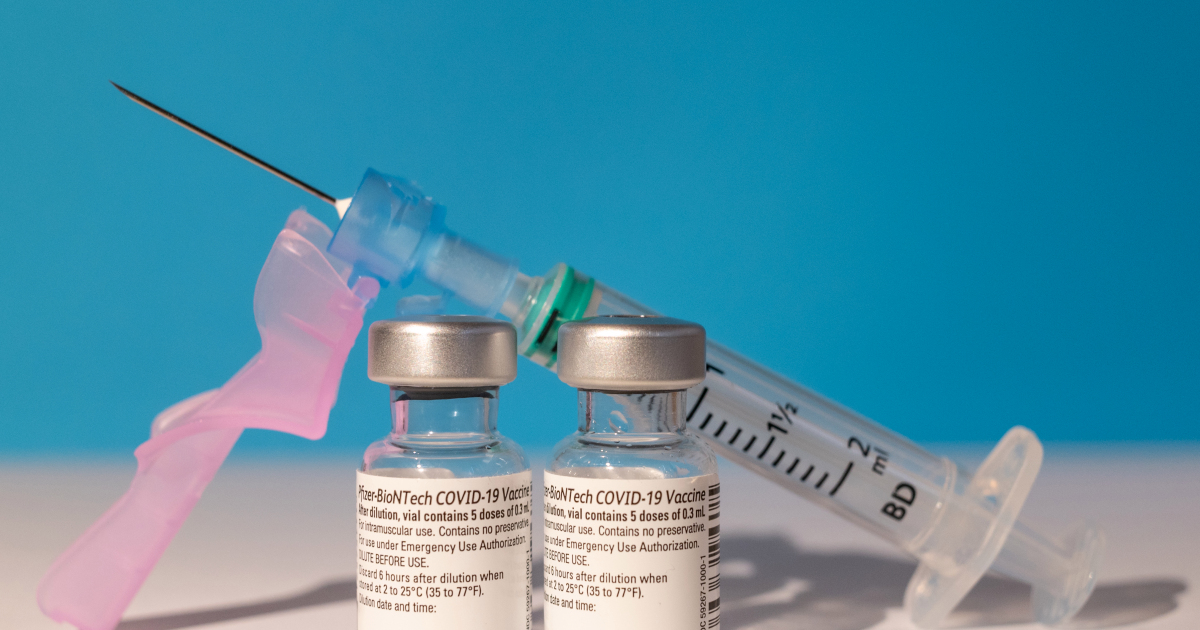 A recent proposal by the U.S. government to the World Trade Organization (WTO) to direct its member states to override patent protections for COVID-19 vaccines, and a competing proposal by several countries, including India and South Africa to waive all Intellectual property (IP) rights to COVID-19 vaccines, treatment drugs and diagnostics, has gained world-wide attention and generated significant controversy.

Proponents of the waiver justify their proposals by reference to the crisis caused by the pandemic and the continuing shortages of vaccines, as well as effective treatment drugs and methods of diagnosis in developing countries. Opponents of the proposal disagree that intellectual property protection is a significant obstacle to production and availability of vaccines, treatment drugs and diagnostic methods, and contend that the proposed waiver of intellectual property rights would actually make availability problem worse, not better, by reducing investor confidence in the paten system.

This article discusses the intellectual property protections available to COVID-19 vaccines, treatment drugs and medical procedures, and the impact of an IP override by governments on their availability, as well as the effect of such a waiver on future medical innovations.

Proposals to override intellectual property rights would not be without precedent. Back in October 2001, the government of Canada, in response to anthrax terrorist activity in the U.S., announced that it was overriding Bayer’s patent for Cipro, an antibiotic to treat anthrax, and ordered one million pills for storage and use in case the need arose. The proposal was later withdrawn following widespread negative reaction from the U.S. and other governments in Europe and Asia, and resistance from the business community, and after Bayer offered to donate 2 million Cipro tablets for federal and civic authorities.

Since the onset of the COVID-19 pandemic some 18 months ago, the world has witnessed an unprecedented drive by pharmaceutical companies, universities, research institutions and health care professionals to develop vaccines, treatment drugs, and diagnostic methods to deal with the illness. The effort has been extraordinarily successful by any measure, with several vaccines already on the market and in widespread use, and development of many treatment drugs which, together with medical diagnostics and methods have proved substantially effective at controlling the length and severity of the illness. For example, an antibody cocktail made by the company Regeneron made news late last year, when former President Trump’s physicians used it to treat him during his bout with COVID-19. Remdesivir, an antiviral drug, has been approved by the U.S. Food and Drug Administration (FDA) for treatment of severe COVID-19 symptoms. Dexamethasone, a common steroid, has been shown to help patients on ventilators when administered in low doses. Hydroxychloroquine, long used to treat malaria, has been found effective, when combined with Azithromycin Z-pack, to clear most COVID-19 patients of symptoms in 8 days.

Although the government has taken an active role in encouraging and supporting these efforts, for e.g., through operation Warp Speed, most of the funding for research, development and production of COVID-19 vaccine, treatment drugs and diagnostic methods has been supplied by private capital. Intellectual property protection, and the exclusivity it provides, has been a strong incentive for private investment in these areas. Opponents of the intellectual property waiver proposals fear that an IP override would set back IP driven research and development efforts in health care and result in long term harm on a much larger scale than any benefits, which may result from the waiver.

Trade secret is another type of intellectual property that has been utilized to protect many aspects of medical treatments. To qualify for trade secret protection, the information must not generally be known or readily obtainable from legally available sources and must possess some economic value. Patents are different from trade secrets in that they require public disclosure of the invention and enjoy a limited life, usually 20 years, calculated from the filing date of the patent application. Trade secrets are not publicly disclosed and can be protected so long as they are protected as a secret. A well-known example of a trade secret is the Coca Cola formula, which has been famously and successfully protected as a trade secret for well over a century. In the health care industry, many methods of manufacturing and production of drugs are protected by trade secrets.

Proponents of IP override argue that their proposal is an exception to the IP structure, justified by the magnitude of the COVID crisis. They also contend that the proposed waiver would not apply to other medical IPs, and would not interfere with existing COVID-19 IP licensing arrangements in place.

Waiver opponents argue that the proposed override would do more harm than good by causing long-term damage to the integrity of the intellectual property system, which rewards innovation by providing IP owners with exclusivity over their inventions and know-how. They argue that waiver would deter investor confidence in the integrity system and result in many fewer future medical innovations. In addition, opponents point out that waiver would not likely result in a significant increase in supply of IP protected vaccines, treatment drugs or medical procedures, because of the complexity of these processes, which would require co-operation from originators. Opponents also note the widespread aid and support provided by the richer nations to the developing countries in terms of donations of vaccines and drugs as well as financial assistance has already resulted in significant progress in availability of vaccines, treatment drugs and medical procedures in those countries.

In sum, the proposals for intellectual property waiver are ill-advised because they will likely turn out to be unnecessary as to world-wide availability of COVID-19 related vaccines, treatment drugs, and medical diagnostics. In fact, the proposals are likely to have the unintended adverse impact of increasing illness and death by discouraging future medical innovation and development.